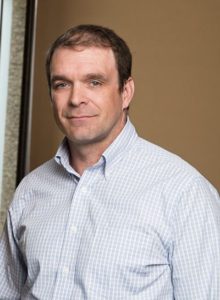 Mr. Melanson joined Willows Construction in 2011 as a driver. Originally from Nova Scotia where he was a captain on a fishing vessel, Kirk moved to Drayton Valley in 2006. He started his career in the oil industry as a swamper in a local rig moving company, but then got a job with a gravel company in Whitecourt. This is where he learned to operate heavy equipment, hauling and crushing gravel. In 2014, Kirk was promoted to Dispatch/Aggregates Manager and in 2015 he was made Chief Operations Officer.

In addition to quadding during the summer, he’s now an avid snowmobiler and when given the time, likes to do woodworking.